We’re just few days off from the official release of FFVIIR / Final Fantasy VII Remake on 10 April 2020, and Square Enix has released a few more tantalizing details about the characters you’ll be seeing, as well as Moogle Medals. President Shinra’s son and the current Vice President of the Shinra Electric Power Company. He’s recently been away from Midgar on an extended business trip.

He is an immensely prideful man, with a strong rebellious streak towards his father. Despite being vice president, he sometimes enters the battlefield himself, armed with a custom-made shotgun and protected by Darkstar, a military canine. The Director of Shinra’s Space and Aeronautics Division. Palmer is the eldest of the company’s executives but has no real power or influence – his division, originally founded with the latest technology at Shinra’s disposal, has all but folded since it failed to launch a rocket.

Because division activities have been suspended indefinitely, Palmer finds himself with lots of time on his hands. He’s fond of butter in his tea and chortles in a distinctive manner. Shinra’s Director of Advanced Weaponry. During the war, her innovative, high-end armaments brought in a sizable chunk of change for the company.

Her wartime efforts, and the resulting profits, saw Scarlet quickly promoted to executive officer. She is highly capable, as one would expect from someone placed in charge of Shinra’s weapons development. A girl from the Sector 5 slums who makes a living by pulling off scams on unsuspecting victims. Although fearless, she often finds herself in trouble. 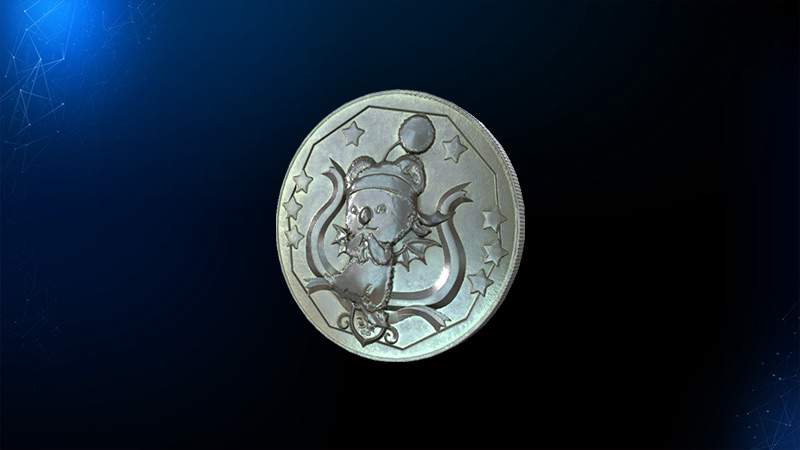 A new item that didn’t appear in the original FINAL FANTASY VII. Moogle Medals can be found inside treasure boxes and Shinra Company crates – you’ll have to search high and low to get your hands on them.

There seems to be someone in Midgar who collects Moogle Medals – and if you have some, you may be rewarded… 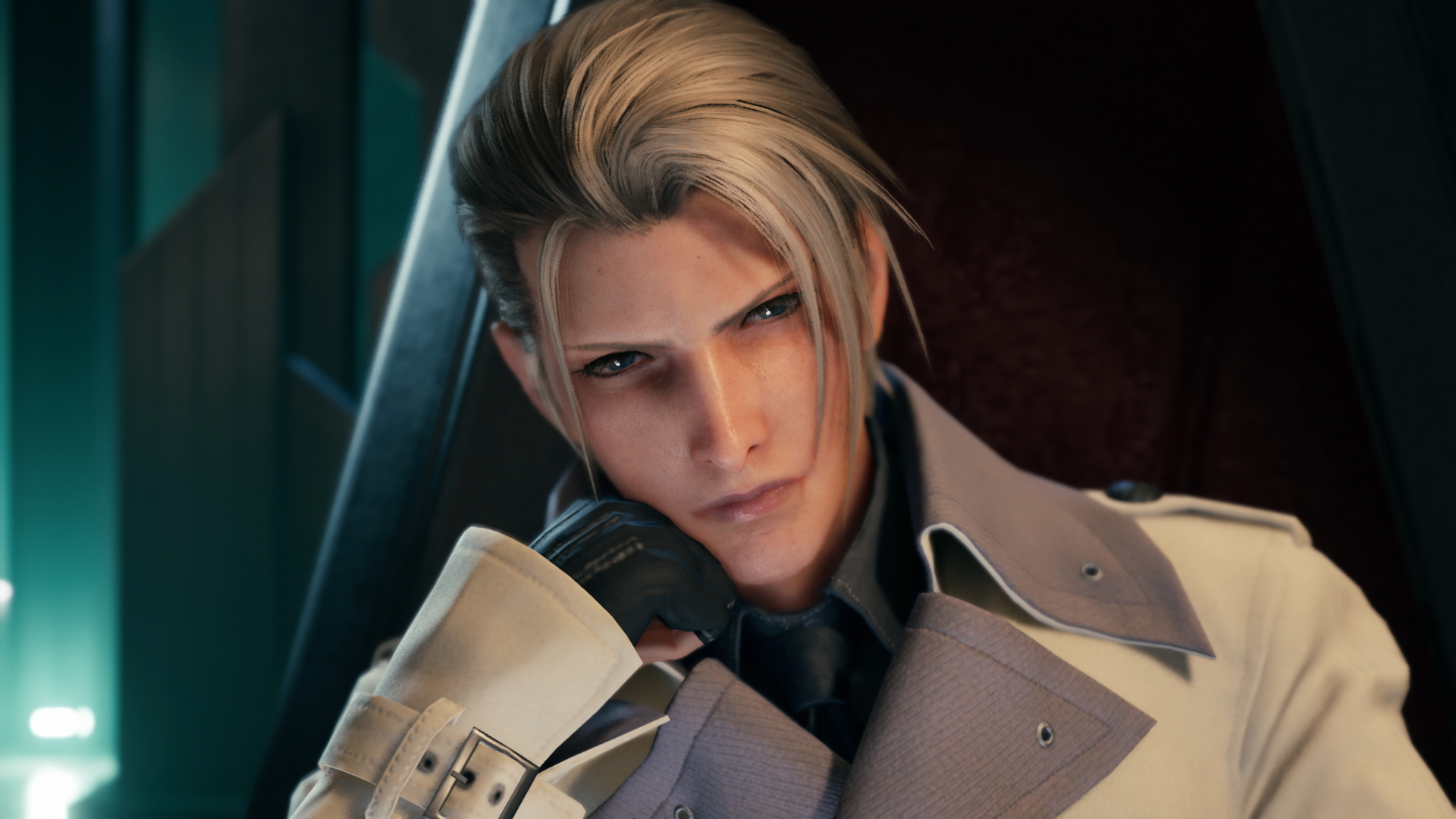 If you missed it, here’s our review of FFVIIR! With new old faces easing you into this reimagining of a decades old classic, it’s an experience you absolutely cannot miss.