by Trilz
in All, Anime, News
Reading Time: 2 mins read

Just a few moments ago, Digimon News Navigation (AKA DigiNavi), finished their stream on their various media outlets (YouTube, NicoNico and LINE LIVE) that was announced in this tweet:

Before the stream, there were hints that they would be dropping an announcement for the much anticipated Digimon: Last Evolution Kizuna. Unfortunately, there was nothing new that we haven’t seen yet. There was a recap for Digimon: Last Evolution Kizuna, the Nintendo Switch port for Digimon Story: Cyber Sleuth – Hacker’s Memory and some in-game footage for Digimon Survive. But that wasn’t the most exciting part of the stream, there was a hype-video released that focuses on an upcoming product:

A new Digimon card game…unimaginatively named “Digimon Card Game” will be coming in April. Here’s a shot of the new cards’ contents, layout and artstyle.

On top of that, there’s an official tweet from @digimon_tcg that showcases the Starter Decks that will be available.

There are also some new plushies and models that were announced. Namely, an UlforceVeedramon Precious G.E.M. model, a Wormmon plush, two Kizuna-exclusive Agumon plushies (one with Taichi’s Goggles around his neck). There was a showcase of the Figure-Rise AMPLIFIED series Wargreymon and the newly announced MetalGarurumon as well. Unfortunately, the showcase for MetalGarurumon was uncolored and the official said that it is still in planning/prototyping! We did however, find a mockup of the fully colored final version on BANDAI SPIRIT’s twitter. Here is a gallery image of all the announced merchandise. 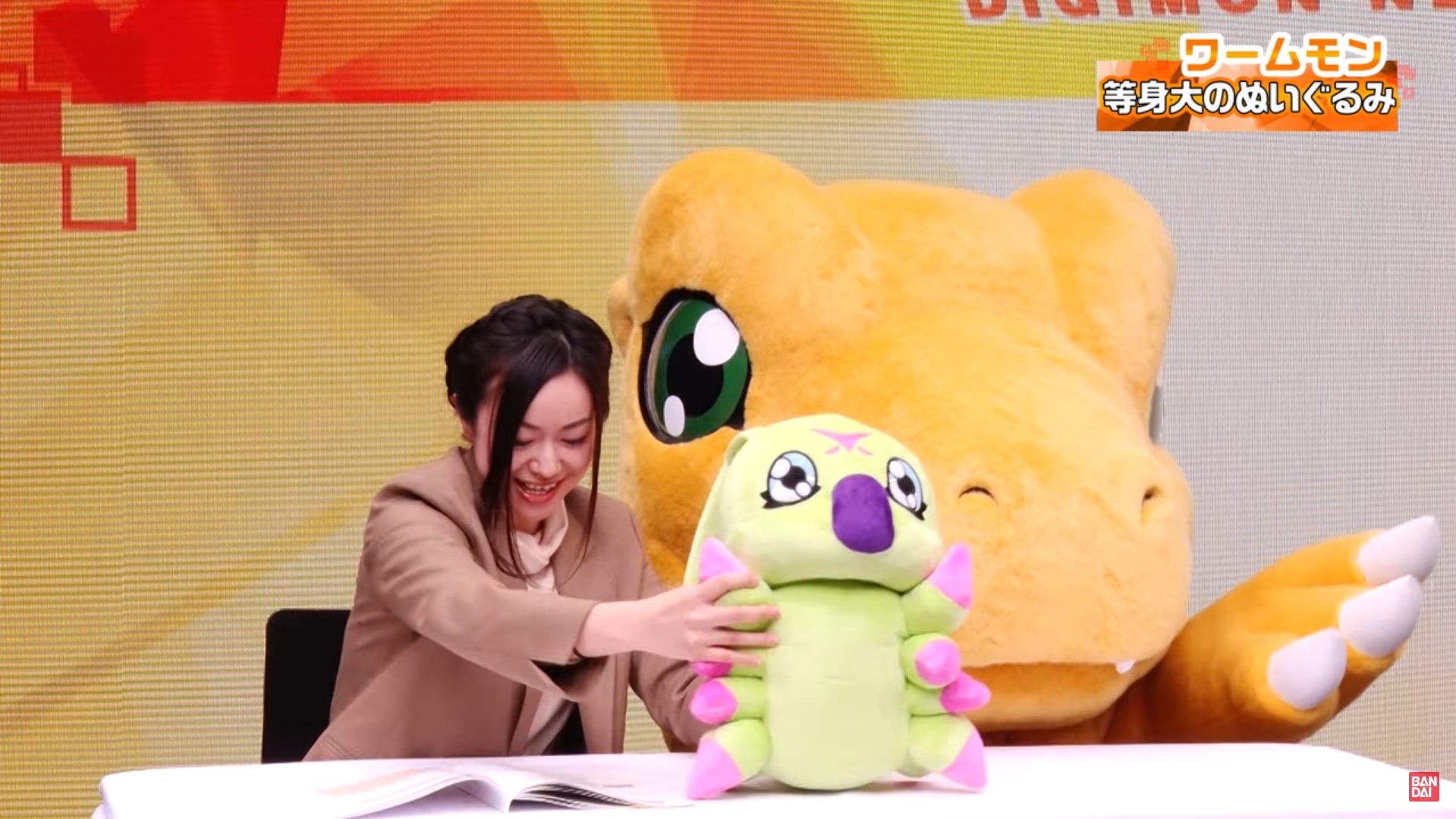 And that’s the full summary for DigiNavi! If you want more Digimon goodness, you can always check out our other articles here.