Players are bound to love this unique Metroidvania genre tale featuring a library of literary legends such as King Arthur, Robin Hood and Dracula…

Players are bound to love this unique Metroidvania genre tale featuring a library of literary legends such as King Arthur, Robin Hood and Dracula…

Lead a motley crew of historical and fictional heroes, including Dracula, King Arthur, Queen Victoria, Nikola Tesla, Cassandra, Dorothy Gale, Sun Wukong the Monkey King and Robin Hood, and bring order back to a Literary World thrown into disarray by the theft of the ‘Book of Books’ aka BOB, a tome encompassing every single word ever written by man.

Traverse environments inspired by real-world locations and famous imaginary settings, all filled with secrets to uncover and obstacles to overcome. Push back against the forces of evil by harnessing powers like King Arthur’s fearsome charge with Excalibur and defensive Testudo shield or escape from harm’s way entirely with Dracula’s wings. Swap between four Brigade formations to access new areas, avoid enemy attacks, and navigate precarious platforms. 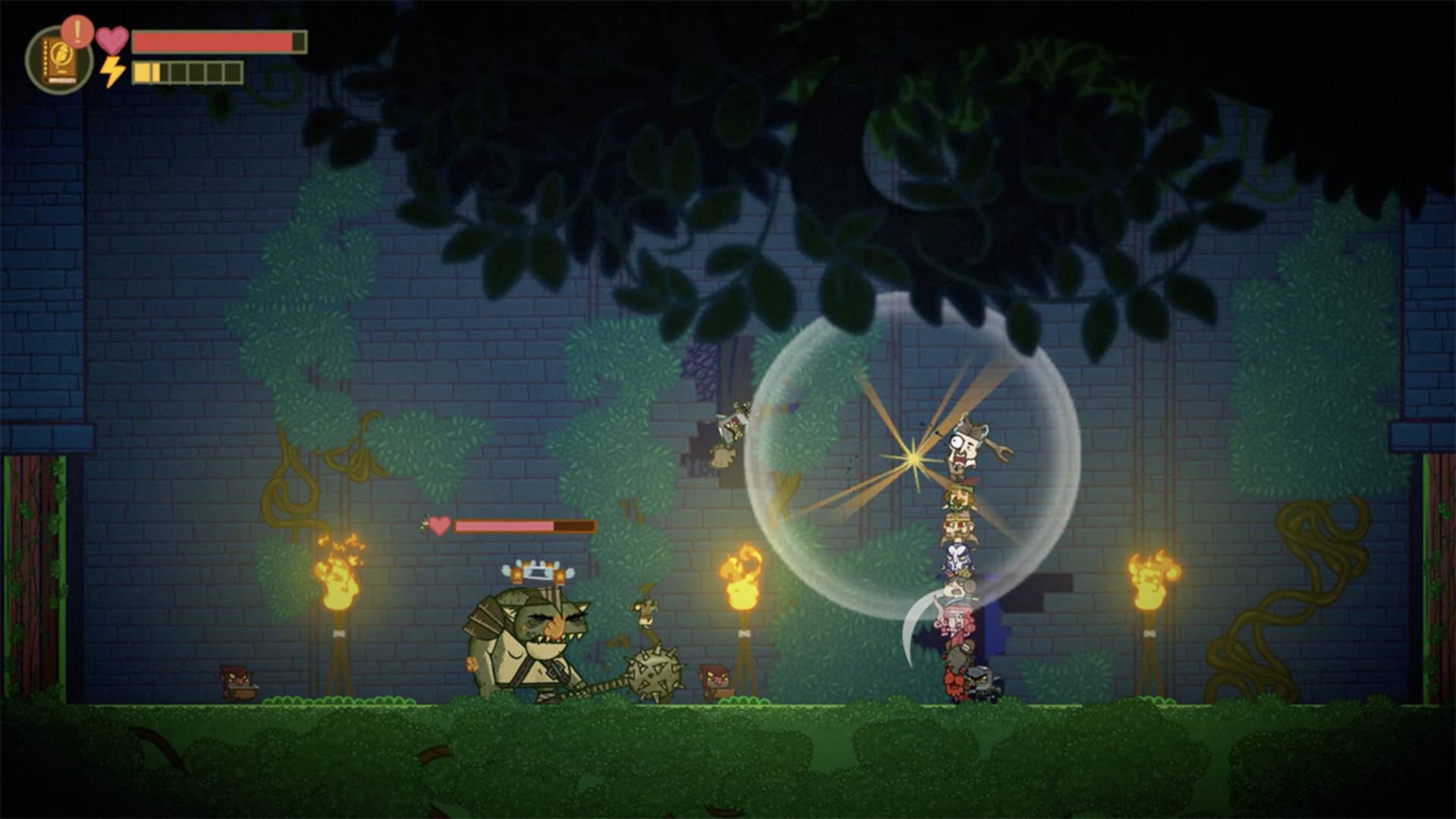 Interact with more than 50 non-playable characters from history and acclaimed works of fiction. Undertake side quests, uncover lost relics, such as the Mona Lisa, and face off against bosses like Frankenstein’s monster and the fearsome Medusa on this trip through space and time.

Sue Yim, Overseas Marketing Manager, Intragames has this to say:

“Bookbound Brigade brings so many popular characters from literature and history together in a humorous and entertaining package. Whether you’re a bookworm, fan of Metroidvania-style games, or both, we’re excited to share Bookbound Brigade with you today.”

The game comes in a multitude of supported languages: English, French, Italian, German, Spanish, Brazilian Portuguese, Korean, Japanese, Simplified and Traditional Chinese. A special Steam bundle containing Bookbound Brigade and its original soundtrack will also be available for a limited time, running from the game’s Jan. 30 launch until Feb. 29. The Bookbound Brigade Facebook page will be running a weekly contest for fans: like the official Bookbound Brigade page for more details and a chance to win a copy of the game! There’s also a neat little coloring book that you can print out!